10 Facts You Need to Know About Concussion 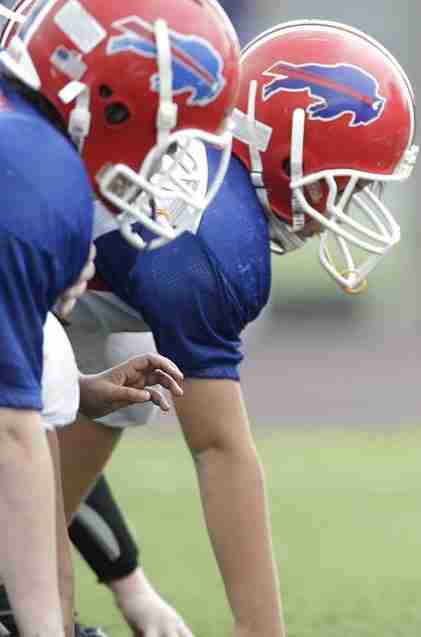 Concussions occur in all sports with the highest incidence rate in American football, hockey, rugby, soccer, and basketball. In addition to concussions caused by a single severe impact, multiple minor impacts may also cause brain injury.

Concussions occur in all sports with the highest incidence rate in American football, hockey, rugby, soccer, and basketball. In addition to concussions caused by a single severe impact, multiple minor impacts may also cause brain injury.

This is why concussion is said to be a significant problem, whether it is received through a high impact sport, a car crash, or other means. Difficult in detection and proper management, concussion has proven to have high human and financial cost.

This is why we’ve put together a list of 10 important facts you need to know about concussion which might also help you detect whether you’ve been concussed:

1. In certain severe concussions, symptoms can linger for weeks or even months, due to a complication called post-concussion syndrome.

2. Most cases of traumatic brain injury are concussions.

3. A concussion is a mild form of traumatic brain injury (TBI) caused by a bump, blow, or jolt to the head. A concussion can also be caused by violent movement or jarring of the head or neck.

4. Soccer is the most common sport with concussion risk for females (50% chance for concussion).

5. A professional football player will receive an estimated 900 to 1500 blows to the head during a season.

7. 78% of concussions occur during games (as opposed to practices).

If you suspect that you have been concussed, you should seek medical help immediately. The optimal option is to go through a balance assessment when you are healthy and if a concussion is suspected at any point you should go back for a reassessment that will clearly show differences in your biomechanics. 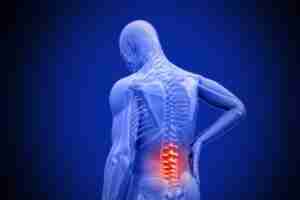 Spondylolisthesis is where one of the vertebrae slips forwards, this causes instability in the spine and can cause pain.

It most commonly occurs in the lower back but can also happen in the mid to upper back and the neck. 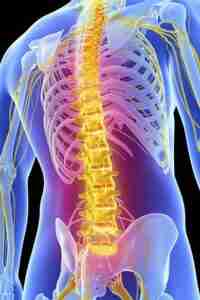 Does bending your back cause back pain?

We have all been told “don’t bend your back like that”, “sit up straight” or “keep your back straight when you lift”?But is this true? Should we be afraid to bend over? Will our spines all break if we don’t keep them straight or is it just part of normal life?

Here’s what we teach to our back pain patients every day at Move Freely and why we are doing it differently from most Physiotherapy clinics.

Getting an accurate diagnosis can be one of the most impactful experiences that you can have.